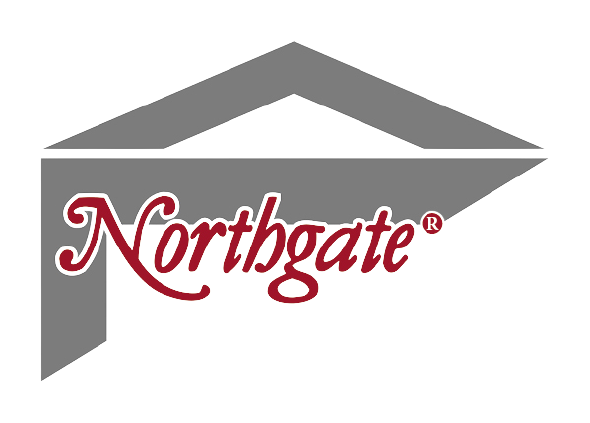 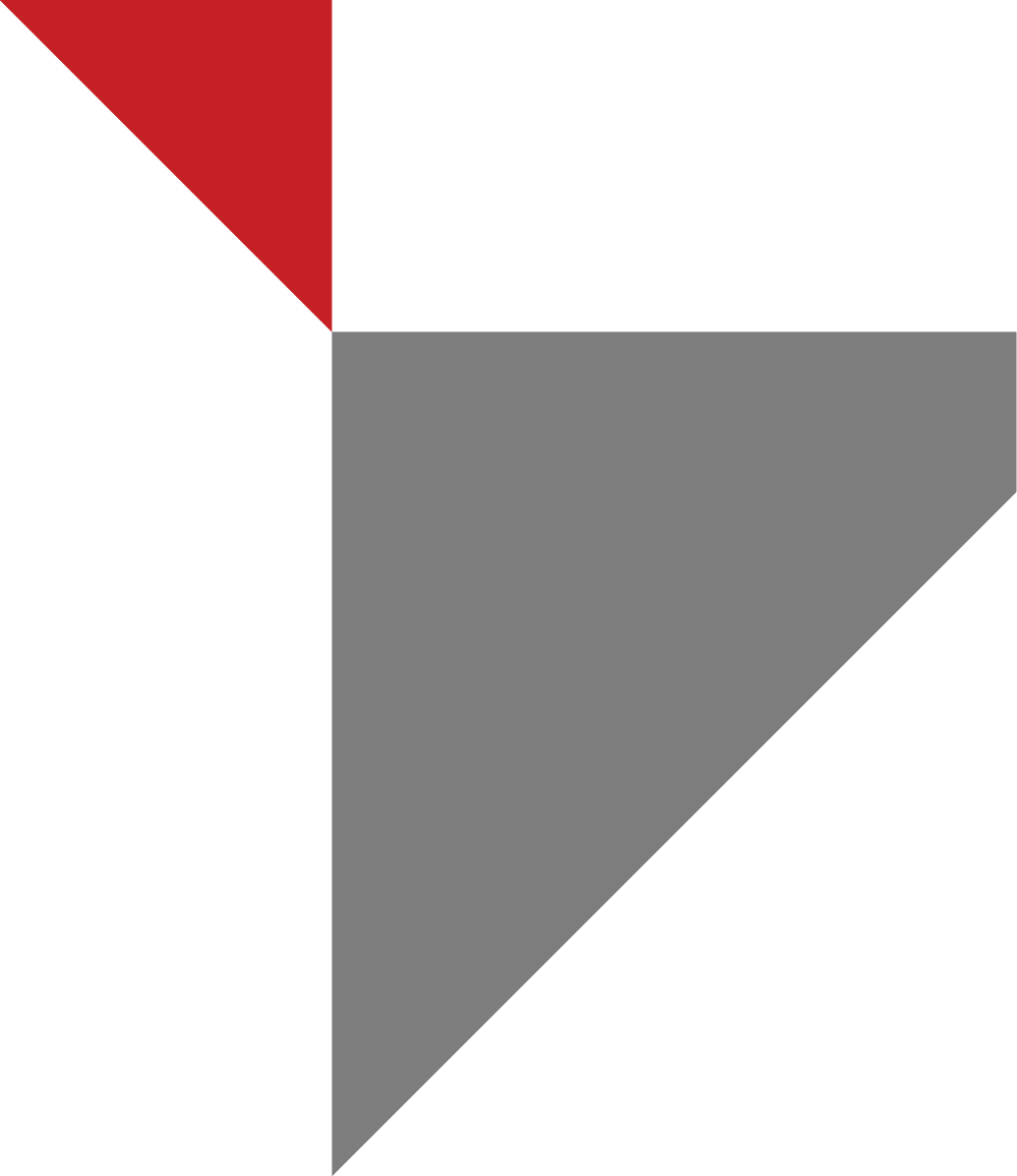 In 1970 Founder Sid Braaksma incorporated Northgate Trailer Industries Ltd. And spent most of his time selling and leasing recreational vehicles. In 1973, Northgate began offering field repair service to the petroleum and construction industries, then by fall he was leasing industrial modular buildings. 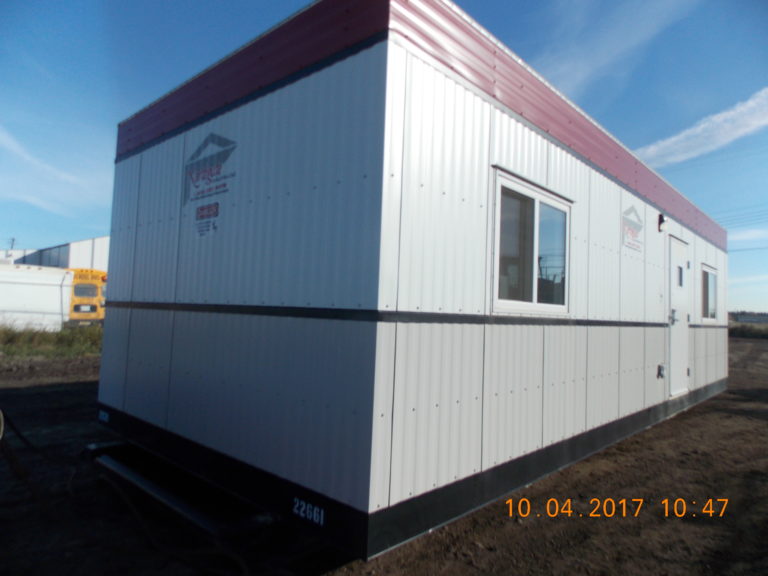 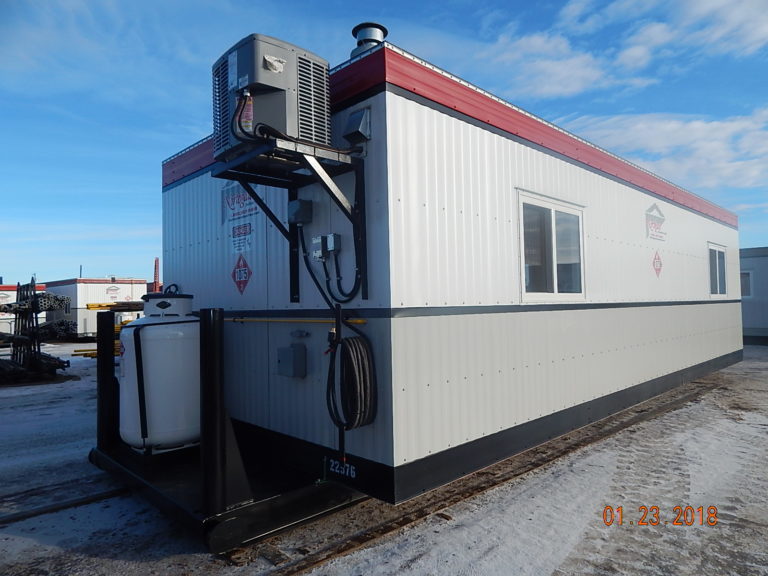 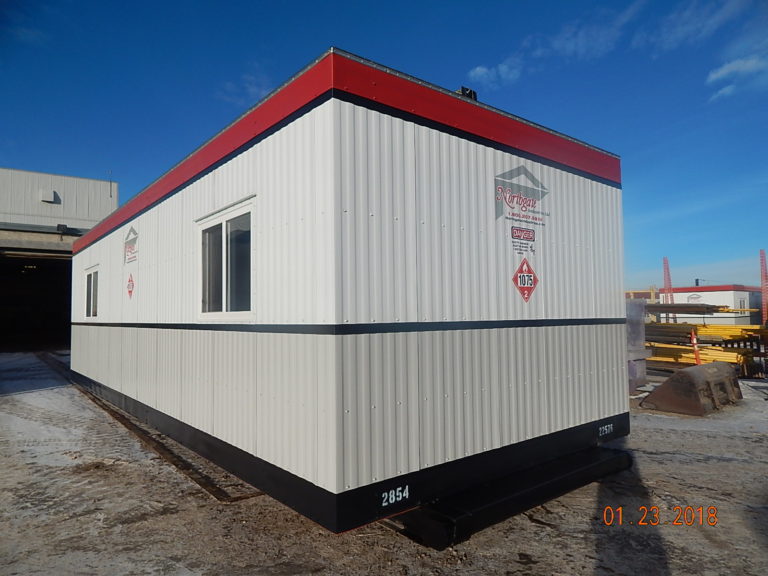 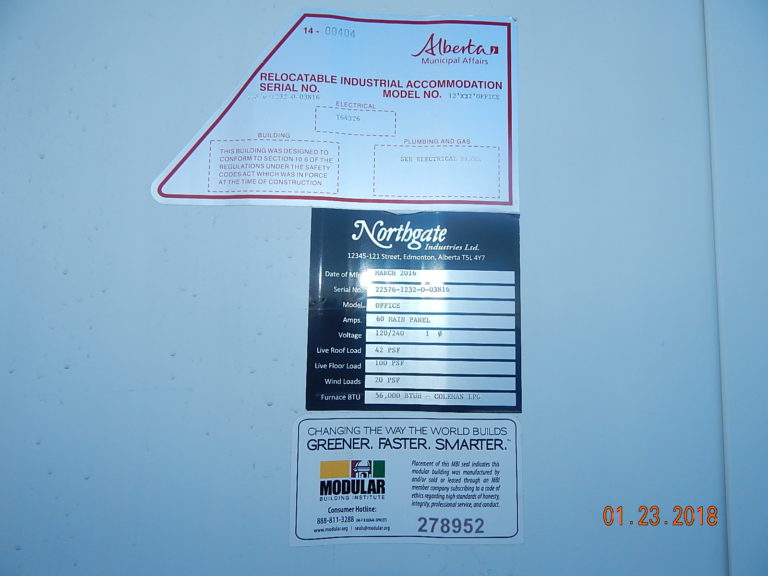 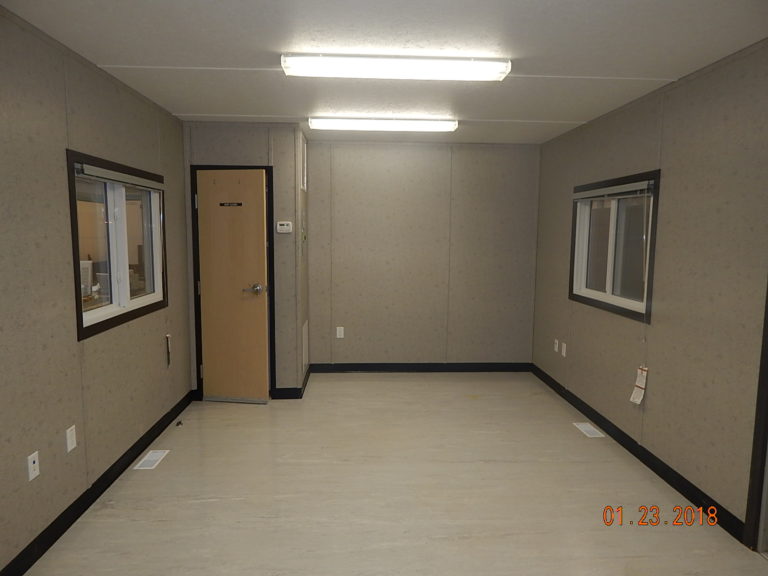 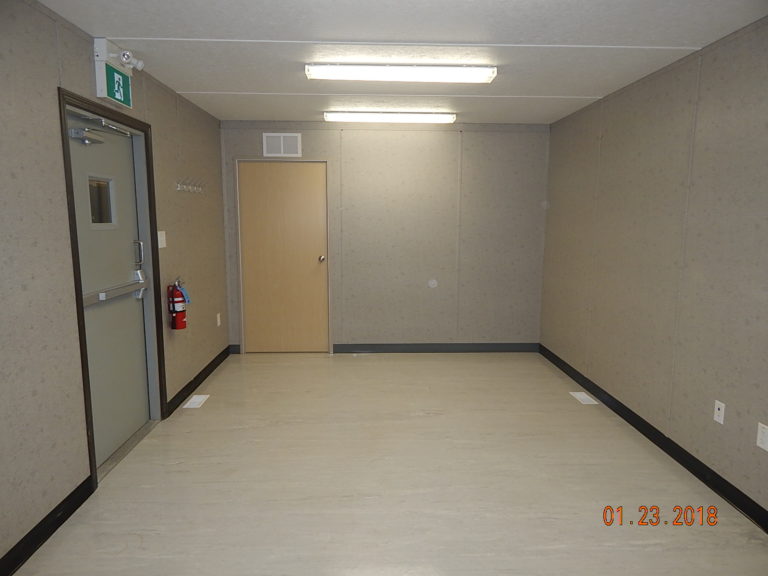 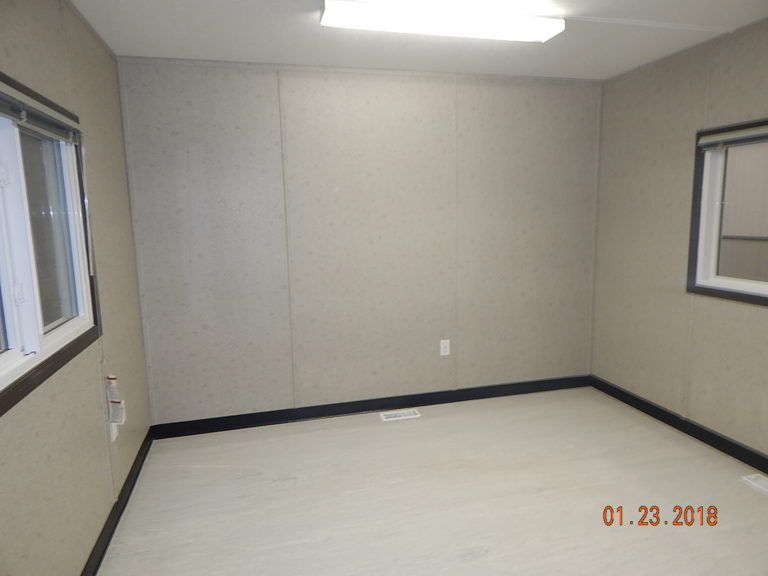 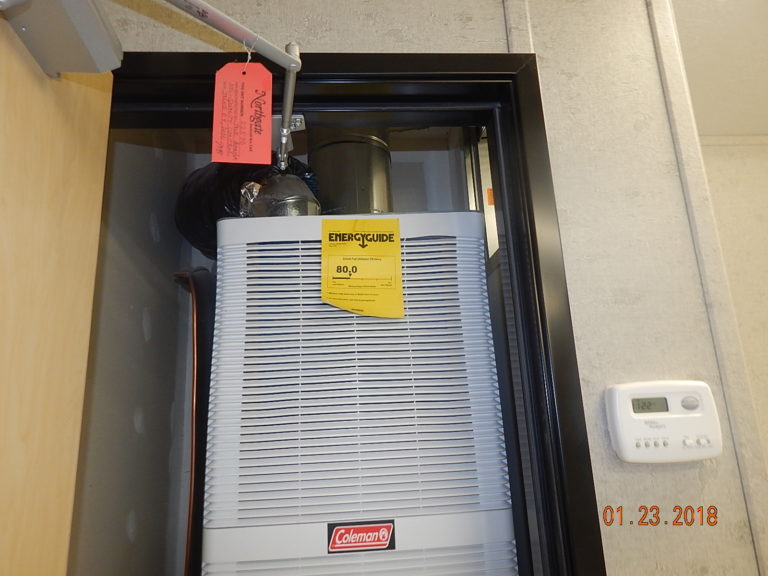 Thank you! Your submission has been received!
Oops! Something went wrong while submitting the form.
Request Contact from Heavy Duty Equipment Sales team 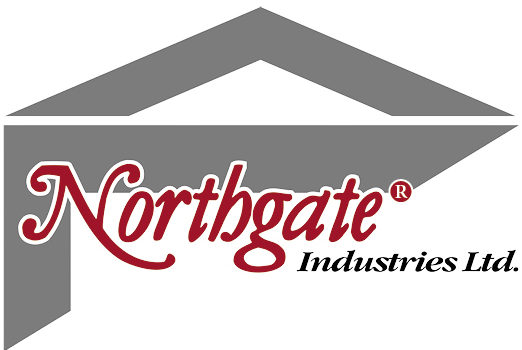